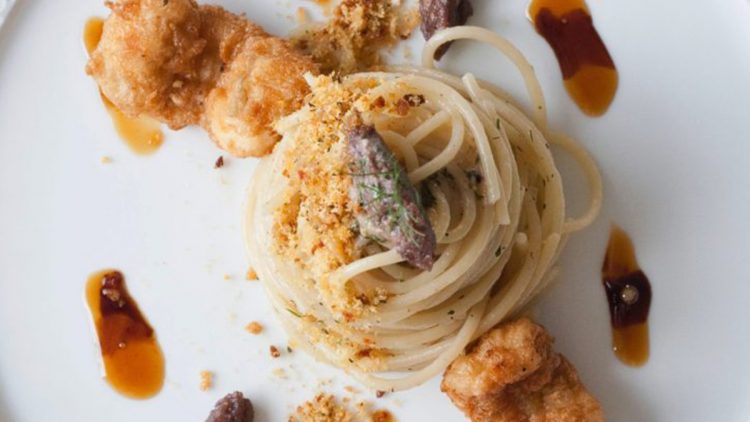 When you think of cooking classes, Airbnb may not have topped your list of places to look. However, the online rental platform is adding a curated list of online cooking classes, hosted by Michelin-starred and world-renowned chefs, to its portfolio.

This new collection of cooking experiences provides a peek behind the counter at the unique recipes and techniques of top rated chefs — and guidance to whip-up a gastronomic storm in your very own kitchen.

“As a chef we connect with our guests through our food, but we don’t often have the chance to share and explore the stories behind dishes with diners directly,” says Chang. “These Online Experiences give us the opportunity to do that, while paving the way for chefs from around the world to connect with guests virtually from afar.”

Other chefs that will be launching in the Airbnb Online Experiences cooking classes include:

● Secrets at Home with Giuseppe Ianotti (of Krèsios in Piedimonte Matese, Italy)

● Mediterranean Seafood with Marc Favier (of Marcore in Paris, France)

● Fresh Homemade Preserves with Brad Carter (of Carters of Moseley in Birmingham, UK)

● Food Pairings with Soo Ahn (of Band of Bohemia in Chicago, USA)

● The World of High Kitchen Fermentations with Diego Guerrero (of DSTAgE in Madrid, Spain)

● Fusion of Flavors with Joachim Koerper (of Eleven in Lisbon, Portugal)