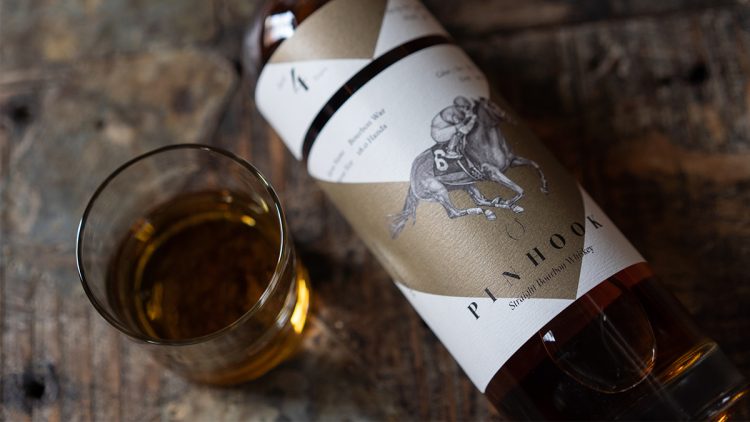 The rise of rye whiskey is nothing short of astounding. Until a little more than 10 years ago, it barely made any noise at all among consumers in recent decades. But that has changed — and in dramatic fashion — ever since.

What that means in dollars and cents is stunning: In 2009, American rye suppliers saw revenues of approximately $15 million. “In 2019, suppliers generated $236 million from rye whiskey sales,” notes DISCUS.

Success, as typically happens within a particular category of wine or spirits, breeds further success. And today, some of the most exciting whiskies being produced in the United States are, indeed, ryes. It’s about time: Rye was an historically important style of whiskey back in the earliest days of the republic; even George Washington produced it. But Prohibition and changing drink trends practically decimated the category until a new generation of distillers rediscovered the beauty of great American rye whiskey.

Today, noteworthy ryes are produced around the United States, and the options for consumers seem to expand every month. Any list, by definition, will fail to be complete, given the sheer range of high-quality rye available. Here, though, are five standouts, listed alphabetically, that embody the breadth of styles, flavors, geographical origins, and price points of American rye whiskey. They are all worth seeking out.

This is a fascinating rye, and the interplay of honeyed notes alongside sweet spice make this a particularly excellent choice for bourbon fans looking to dip a toe into the rye whiskey waters. Aromas of grilled apricots and corn nuts precede flavors of charred vanilla pod, roasted walnuts, and honey pizzelles. Generous and gulpable.

The always excellent Hudson Whiskey has rebranded, so don’t be surprised when you can’t find their old bottle on shelves. Despite the bold new look of the label, this is the same exquisite-quality liquid that fans have come to expect from the Gardiner, New York-rooted Tuthilltown Spirits, where it’s distilled and aged. Aromas of grilled corn on the cob and toasted fennel seed precede a palate of remarkable delicacy and detail. Flavors of cacao nibs, flamed orange oils, and white nectarines finish with a hint of tobacco and spearmint.

This Denver, Colorado-based distiller laid down their first barrel in 2011, and sold their first bottle in 2014. But in that short time, they’ve earned a well-deserved reputation for crafting outstanding bourbon and rye. This one, based on a 100% rye mash bill, is built on an heirloom, semi-wild rye from a single growing season. The poor-quality, high-desert soils force the rye to struggle in ways that more industrially farmed grains never do. As a result, this is deeply tied to the land of its origin, with spicy, wild hints of smoke and dried violets and a bit of dried lavender on the finish, the perfume juxtaposed with a distinctly earthy undertow and a subtle hint of fruit. For fans of Mezcal or the funky Syrahs of the Northern Rhône — or simply great spirits in general — this rye is a must.

The mash bill here is a blend of 60% rye, 20% corn, and 20% malted barley, and the whiskey itself is distilled and aged at the Frankfort, Kentucky-based Castle & Key Distillery, after which it’s blended by Pinhook’s Master Taster Sean Josephs. The result is a uniquely fresh expression of rye with distinct notes of spearmint, chamomile, and yellow plums, all of it warmed up by sweet baking spice and a finish that reminds me of lemon panna cotta and a hint of honey cake. Phenomenal.

The highly regarded Vermont-based producer has, for this spectacular whiskey, taken Canadian rye that was aged in American oak barrels, and finished it in a combination of wine casks, including Madeira (63%), Sauternes (30%), and Port (7%). The finished liquid is a whiskey that they’ve bottled at 86 proof and that splits the difference between rye’s classic spice notes and a generous fruit and chocolate character from the wine-cask aging. Flavors of caramel, Amarena cherries, chocolate ganache, raisins, and coffee finish with subtle spice, making this a wonderfully complex whiskey, and a thoroughly unique expression of rye.

Extra Credit: The TX Experimental Series Texas Straight Rye Whiskey is only available at the distillery in Fort Worth, Texas, but if you find yourself nearby — or if you have a friend there who can subtly ship you a bottle (which isn’t necessarily legal, of course, but…) — then this small production gem, sourced from just five barrels, is worth checking out. An assertively peppery nose speaks to its 100% rye origins. It was bottled unfiltered and at a cask strength of 126.13 proof, but that power finds a fantastic sense of balance alongside flavors of honey candies, roasted peanuts, sticky toffee pudding, and golden raisins, finishing with a lingering note of peppery and sweet spice.